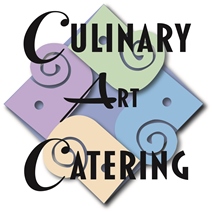 In the early years, Culinary Art rented a small kitchen in a private school to service their events. They quickly outgrew the space and rented a store front location in Addison around 2002. In 2012, Culinary Art Catering moved to its current location in Farmers Branch/North Dallas and opened its first venue, Nuvo Room.  In addition to being sole preferred caterer for the Addison Conference Centre and preferred caterer at some of the top venues in the area, they opened their second venue in 2016, Vouv Meeting and Event Space. In late 2017 , Culinary Art Catering added a secondary, satellite sales office at the Wed & Co. Studios in Addison.

As the business continued to grow and prosper, the awards and acclaim began. Culinary Art Catering awards have included:

Culinary Art Catering has also been featured online, in print and on the radio 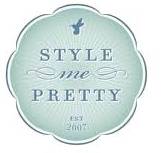 One thing that has always set Culinary Art Catering apart from other Dallas catering companies has been their commitment to the quality and integrity of the food. As a chef first and foremost, Chef Yossi believes that the food should be a focal point of the celebration. “Food has always been something social for me and my family, its always been part of our celebrations and it will always be something that brings people together”.

Request Your Proposal
or Discuss Your Event Needs